Annapurna is the Hindu goddess for food, “anna” means food or grains  and “purna” means full, complete and perfect.

She is considered the goddess of cooks and kitchen and is important for farmers, as she represents fertility of land, harvest and rice.  It is also believed that Mount Annapurna in the Himalayas is named after the deity as she is one of the daughters of Himavat, the king of the mountains.

This is one version of the myth:

The goddess Parvati was told by her consort Shiva that the world is an illusion and that food is a part of this illusion called Maya. To demonstrate the importance of food, she disappeared from the world. Her disappearance brought time to a standstill and the earth became barren. There was no food to be found anywhere, and all the beings suffered from the pangs of hunger. Seeing all the suffering, Parvati reappeared, Shiva ran to her and presented his bowl in alms, saying, “Now I realize that the material world, like the spirit, cannot be dismissed as an illusion.” Parvati smiled and fed Shiva with her own hands.

Since then Parvati is worshiped as Annapurna, the goddess of Nourishment.

Annapurna symbolizes also the divine aspect of nourishing care. When food is cooked with the spirit of holiness it becomes Amrita which is the Sanskrit word for delicious and healthy food which gives energy to achieve knowledge, enlightenment and immortality.

Annapurna loves me wants to awaken, nourish, strengthen, touch and inspire this space in you.

The kitchen is the heart of the home.  We give gratitude and appreciation to  everything  that mother earth gives us.

We love to share practical things how to nourish yourself better. Creating small rituals of silence when you eat, heal your body and give more attention to the foods you take in. 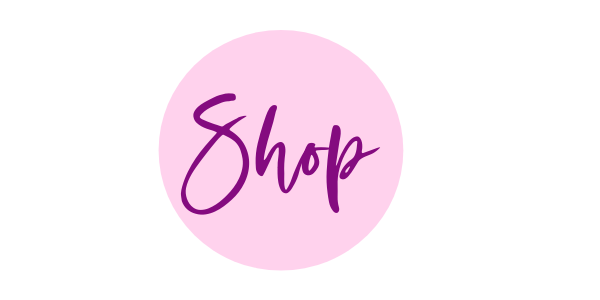 This website uses cookies to improve your experience. We'll assume you're ok with this, but you can opt-out if you wish. Akzeptieren Hier kannst Du mehr lesen…